The Liberty Theater originally was opened in 1930 by Mr. and Mrs. Wilbur Shieldes as a first-run movie theater on the south side of the Tyler square, and continued in operation for 50 years.

A restoration project was conceived by the City of Tyler and the East Texas Symphony Organization in an effort to promote tourism and business for downtown Tyler and the surrounding area.

The City of Tyler purchased the building in 2008 for $180,000, and subsequently renovated it using donations of over $1 million. Major support was provided by The Genecov Group of Tyler.

The Liberty is once again home to memory-making events and entertainment after it was converted into Liberty Hall and re-opened in September 2011.

The hall is now the locale for a variety of quality entertainment, ranging from nationally known artists to regional and local entertainers from all genres of music, comedy, theater as well as classic movies. The theater is also available for rental to other organizations that present entertainment as well as for civic and private functions. 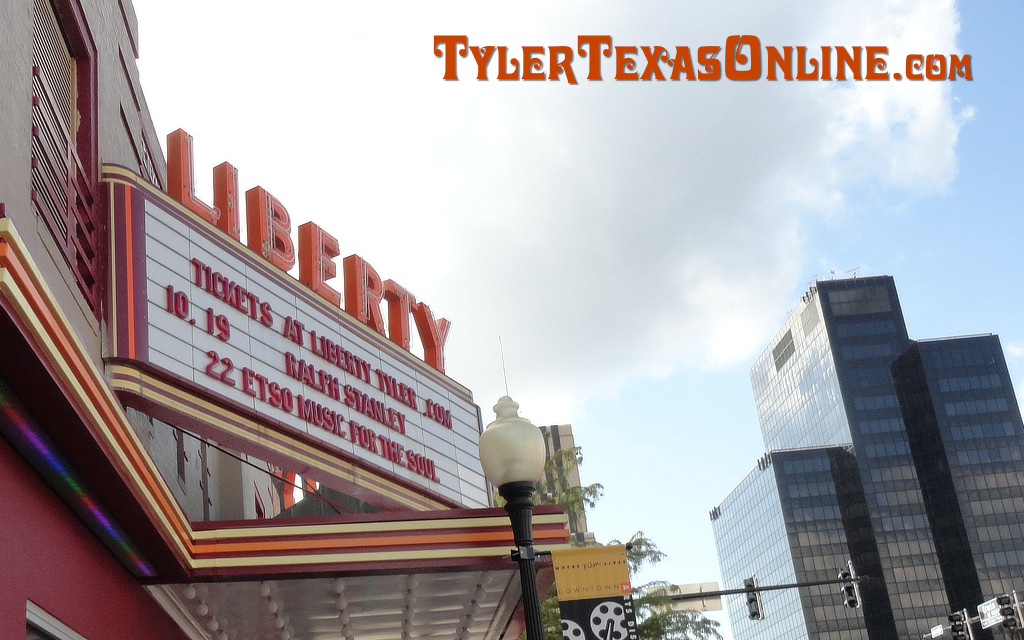 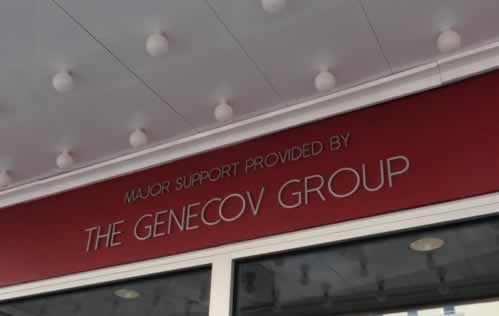 The stage inside Liberty Hall in Tyler Texas 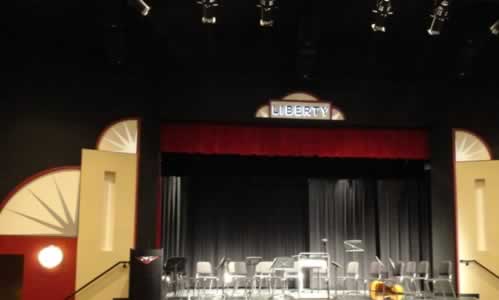 Downtown Tyler Movie Theaters of the Past

In addition to the Liberty Theater, downtown Tyler was also the location several other movie houses such as the Tyler Theater, Arcadia, Queen, Majestic, Joy and Palace. On the outskirts of Tyler were drive-in theaters such as the Starlight, the Crest, and the Apache.

The Arcadia, opened on October 15, 1925, was located on 121 North Spring Street and featured 585 seats. The theater showed the very first “talking motion picture” in Tyler on February 13, 1929. Two other theaters had occupied this site, the Theatorium and the Queen. The streetscape scene below in downtown Tyler Texas includes the site of the Arcadia Theater. Today, the theater has been renovated by the Martin Walker Law Firm whose offices are now located in the historic structure.

Copyright © 2022 TylerTexasOnline.com All Rights Reserved.
This website is operated by a private entity with no connection to or affiliation with the City of Tyler, Smith County, TXDOT, NETRMA, or other governmental agency