We arrived a bit later, but love to travel the state, from east to west, from the major urban centers to the small cities and towns. From Amarillo to Waskom, from Dallas to Luckenbach to Uncertain.

Here are a few facts about the "Lone Star State", and some recent photographs we've shot in traveling around Texas! 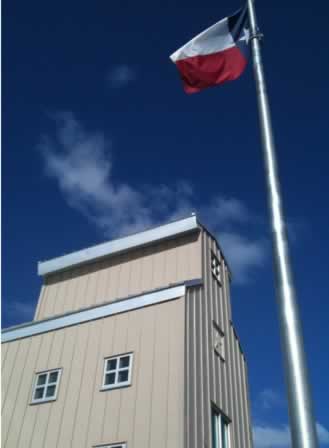 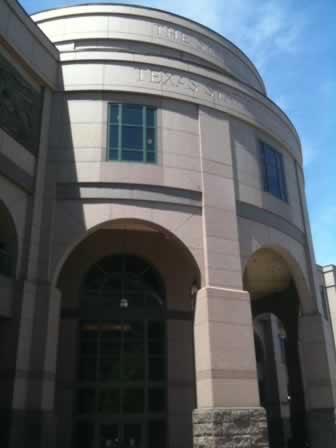 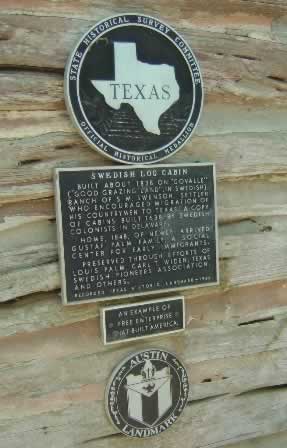 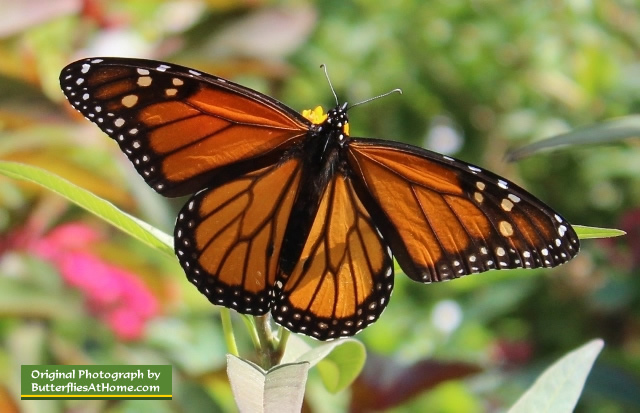 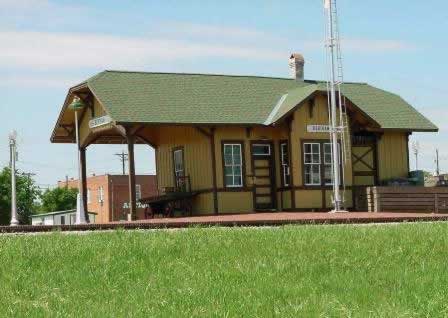 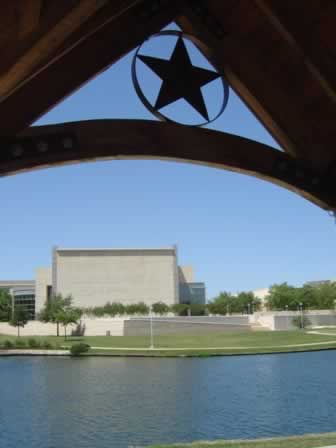 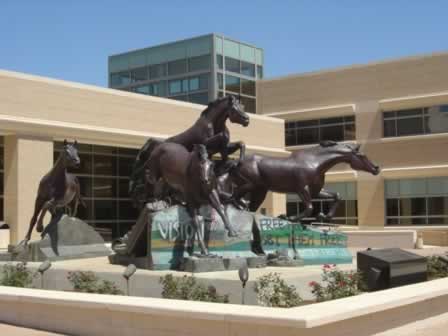 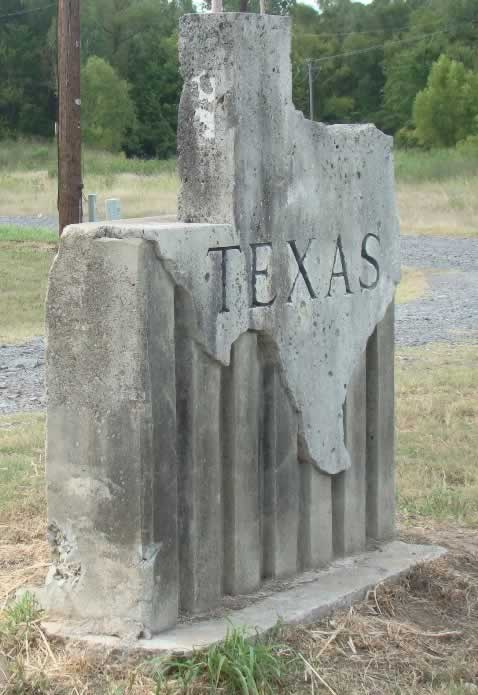 Antiques for sale in Fredericksburg Texas 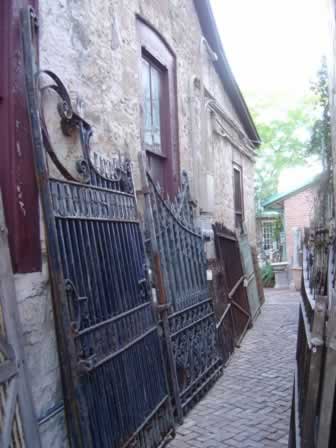 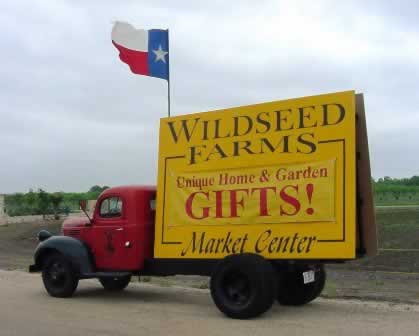 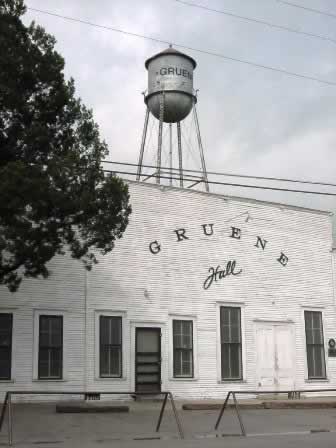 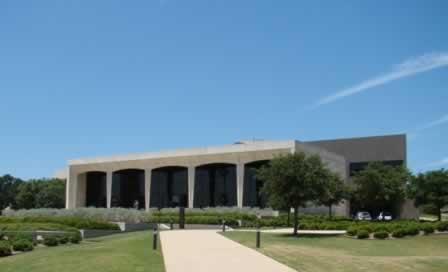 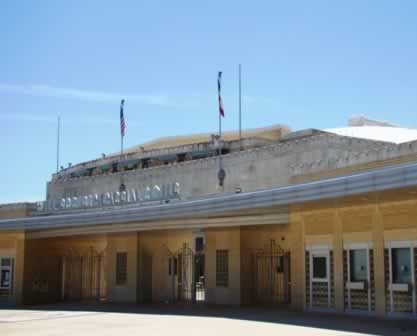 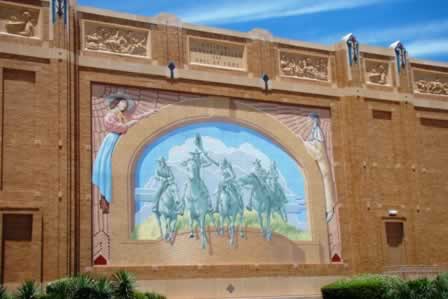 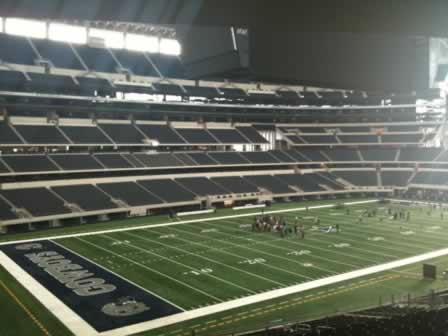 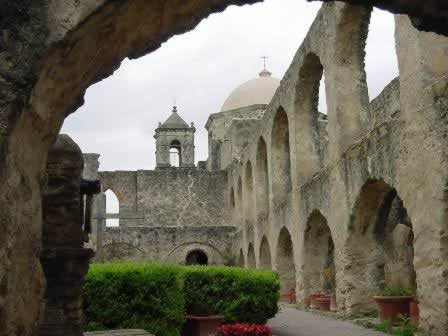 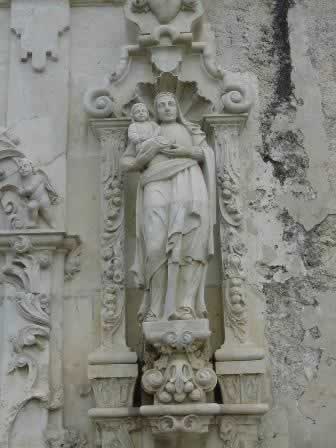 The Golden Era ... in Jefferson Texas 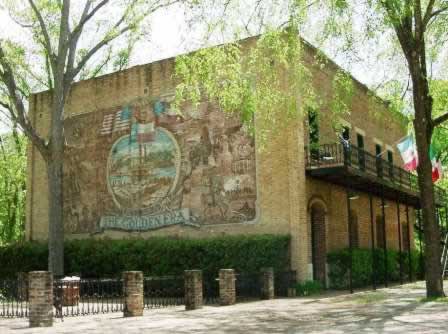 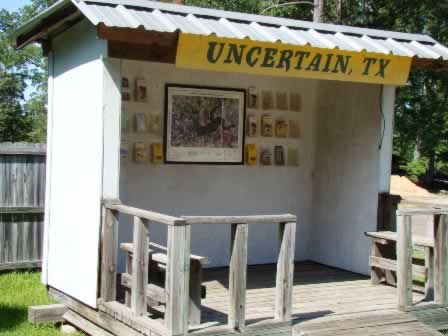 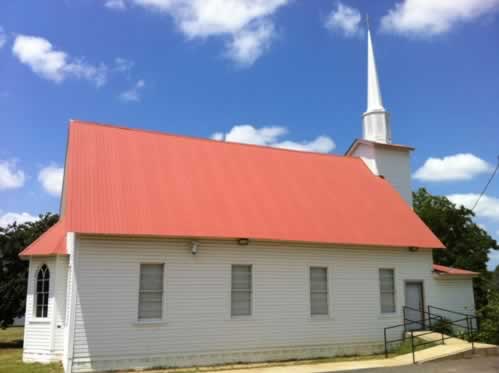 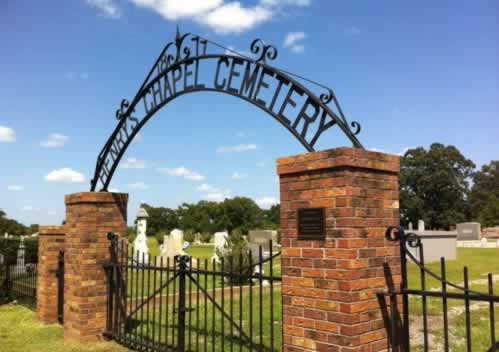 Be sure to visit our completed segments about the East Texas Oil and Gas industry, and Notable Singers, Songwriters and Entertainers and East Texas Athletes and Sports Stars from Tyler and East Texas. And be sure to view our new East Texas Butterfly Photo Gallery.

Copyright © 2020 TylerTexasOnline.com All Rights Reserved.
This website is operated by a private entity with no connection to or affiliation with the City of Tyler, Smith County, TXDOT, NETRMA, or other governmental agency